Skip to content
Download MX Player APK latest version for Android devices from APKWing. It is a free video player tool for Android developed and offered by J2 Interactive. 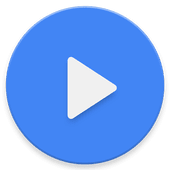 MX Player is one of the best video players in Android that lets you play almost every video format with advanced hardware acceleration. It has so many features in a single app that no other video player can come closer to MX Player. If you want to record your Android screen, DU screen recorder is the best and simple app to do it. Get the app from here. 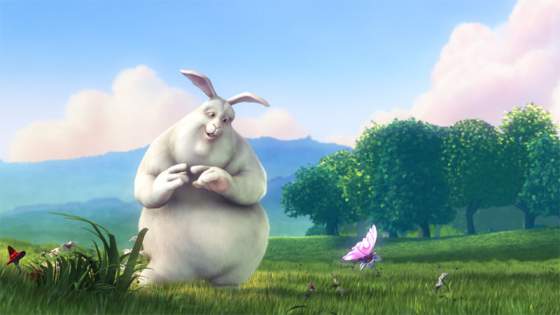 It supports hardware acceleration that enhances the performance, sound, and smoothness of a video. To use it just enable the HW+ decoder from the app. It is one of the fewest apps that supports multi-core decoding such that it performs better in dual core, quad core, devices than in single core devices. Zoom in and out to any frame of the video by pinch and swiping the screen. You can also download and play subtitles with your movies and customize its appearance as you want it to appear on the screen. It just more than one subtitle formats such as srt, txt, sub, ssa/ass, mpl, pjs, etc. There’s a Kid lock feature that limits your device usage to MX player itself so that your kids wouldn’t be able to make calls or access other apps. You can also download VLC Media Player for Android from our website.

The best thing about this app is its cool gesture support using which we can change the brightness by sliding the fingers from top to bottom on the left side, increase or decrease by sliding the fingers up and down on the right side. It also supports the HEVC.265 format you just have to install a codec from the play store itself to play the format in MX Player. This is a must-have app on your phone if you are a movie or TV show freak.

Click on the below button to start downloading the APK file of MX Player latest version for your Android device.