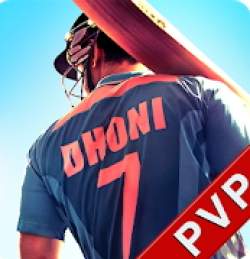 MS Dhoni: Untold Story is the official game of the Bollywood movies of the same name. It is a cricket game about the life of Indian great legend Mahendra Singh Dhoni. It is an enjoyable game with easy to play gameplay. 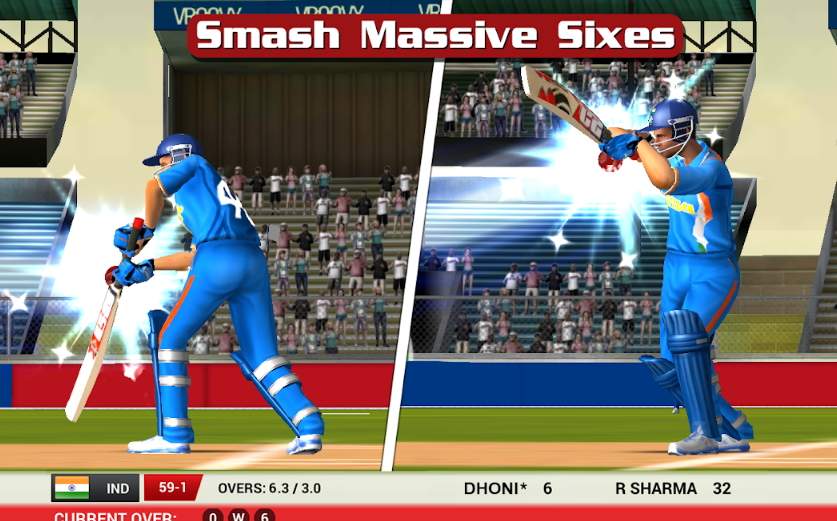 MS Dhoni: Untold Story Game is the part of the already successful game Cricket Hungama 2016.  In this game, you will play the role of Sushant Singh Rajput who is a lead character playing the role of MS Dhoni in the movie. The gameplay shows you the different phases of MS Dhoni’s life each with a different role and story. You can also download WCC 2 cricket game APK from APKWing. 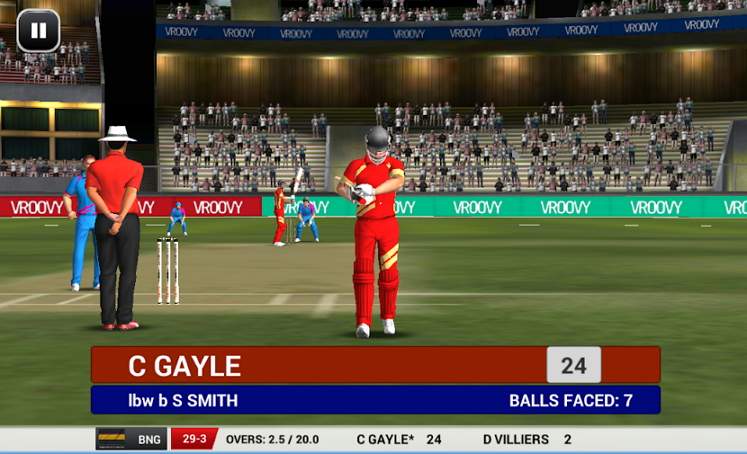 Score runs while batting and get the opponent out while fielding. It is also one of the first mobile cricket game which included manual wicketkeeping and fielding system. Every match doesn’t feel the same because of its dynamic A.I. system. You can also upgrade your kits such bats, gloves, helmets, pads to improve your skills. There are about 4 modes in the game you can play: Story, Champion, Wicket Keeping, and Challenge. There’s a leaderboard where you can check your global rankings among other players in the world. There are some great hitting shots you can play such as MS Dhoni’s signature shot Helicopter shot, Sweep shot, Reverse sweep, Paddle sweep, etc. Try to match the achievements by doing special performances, which earn you rewards. The player can control the team selection, batting and bowling order, manual fielding, etc. Download the latest version of MS Dhoni: Untold Story Game APK for Android. 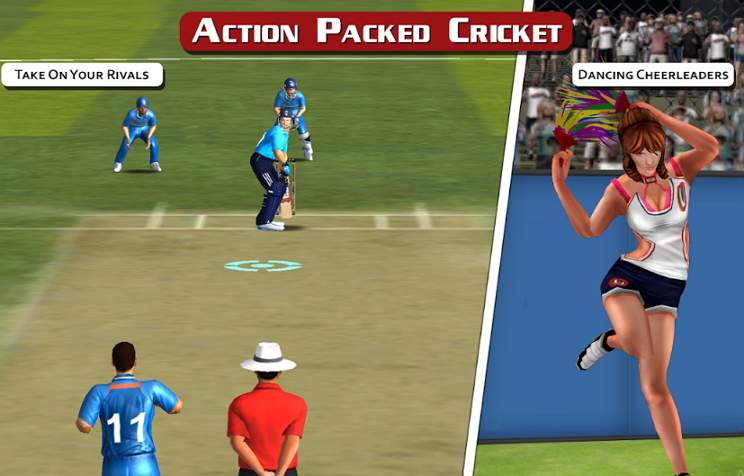 Click on the below button to start downloading the APK file of MS Dhoni: Untold Story Game latest version for your Android device.