Skip to content
Download Major Mayhem APK latest version 108 for Android devices from APKWing. It is a free action game for Android developed and offered by [adult swim] games. 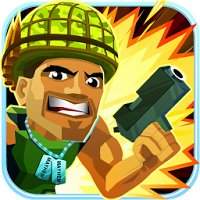 Major Mayhem is an action-packed Android game in which you’ll play as Major Mayhem, a ruthless fighter whose girlfriend is kidnapped by an evil enemy. The character Major Mayhem is known for his shooting bad guys in the face. You can also download Space Marshals 2 from our website. 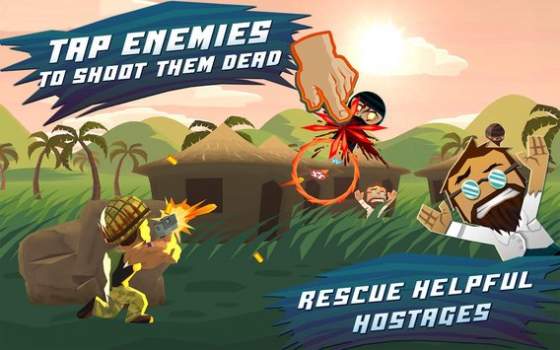 In this game, you’ll go on a mission to rescue your girlfriend from the evil forces. The environment in which the game is set is very entertaining and challenging. You’ll come across different levels all with unique enemies. The character will move automatically and you have to shoot everything that comes on your way. You’ll have guns, grenades, and other heavy weapons to kill the enemies. 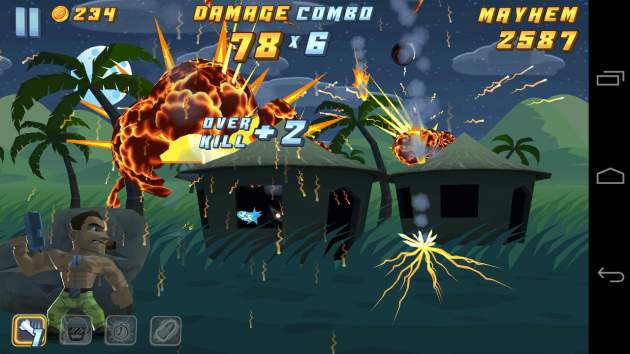 Major Mayhem game has more than 45 different level and 4 unique game modes. There are more than 100 achievements you can unlock while completing the levels. You have 20 different weapons in your arsenal to do so including an automatic shotgun, Bazooka, pistols, assault rifles, and many more. You can also grab awesome powerups that help you to improve your health, speed up your character. The best thing about this game is its graphics and background music so that you don’t feel bored while playing the game. If you want to download Major Mayhem APK for your phone, you have to the right place. 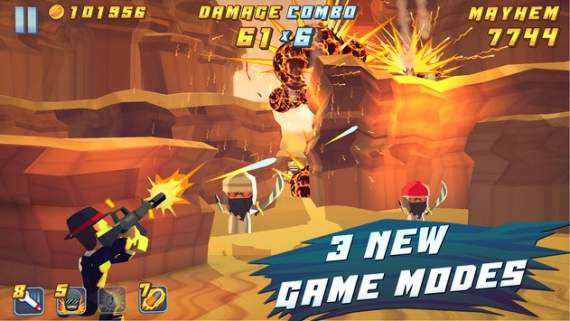 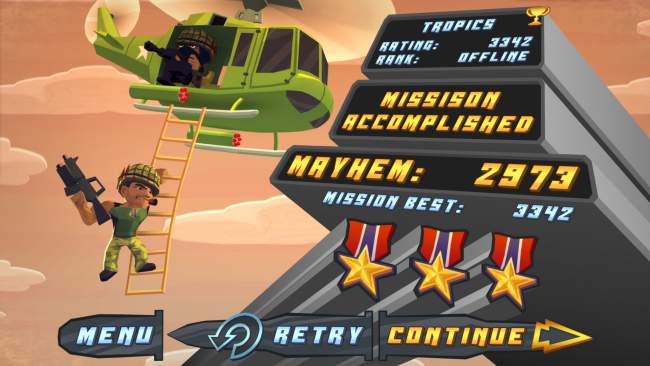 Click on the below button to start downloading the APK file of Major Mayhem game latest version for your Android device.